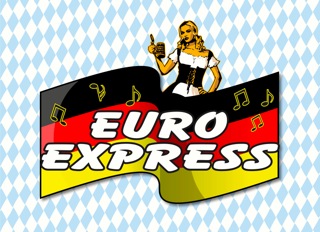 The Euro Express Band will travel to Munich, Germany and perform in the 2015 Oktoberfest celebrations, September 13th-24th!

Oktoberfest traditionally starts in the third weekend in September and ends the first sunday of October.

What is Oktoberfest?
It began with the Royal Wedding on 12 October 1810.

Crown Prince Ludwig, later to become King Ludwig I, was married to Princess Therese of Saxony-Hildburghausen on 12 October 1810. END_OF_DOCUMENT_TOKEN_TO_BE_REPLACED

Continue Reading The History of Oktoberfest

Hello and welcome to the Euro Express Band's official website. We are the newest European-American Band to hit the stage in the Chicagoland area, and we are very excited to…