John has been singing and playing since the age of 12. He is a self taught musician. He picked up playing the drums at 9 years old by watching the drummer in his fathers' band. Not only is John the timekeeper of the band, but he yodels and plays the cowbells as well. John has been playing semi-professionally in Chicago, Florida and around the country for over 45 years.

Nate is an accordionist from a suburb of Chicago. Nate is 15 years old and he has been playing the accordion since he was 4 years old. When Nate isn’t playing the accordion he enjoys baseball, biking, and playing video games. Nate has won several awards at the Accordion Teacher’s Guild (ATG) competitions. Nate has performed several solo gigs, but this is the first time he has performed in a band. Nate’s favorite German song to perform is Im Gamsgebirg.

Marty teams up with John for the second time in their musical careers. Marty has been playing the guitar since the age of 5. His guitar playing is like no other. He has worked with various German and American groups such as Stone Witness, Alpine Combo & The Bavarian Boys. his electric and acoustic guitar playing compliments our German style. 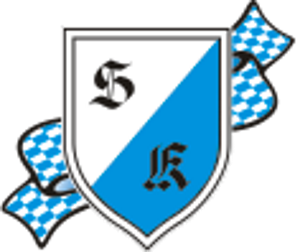